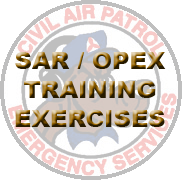 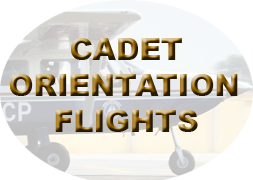 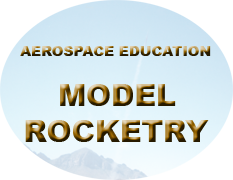 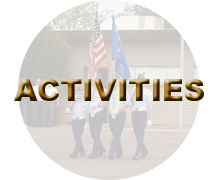 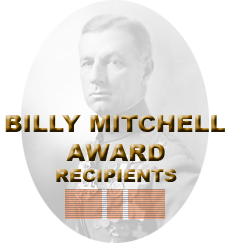 The Billy Mitchell Award is earned by Civil Air Patrol cadets who have successfully completed Phase II of the cadet program. It marks the end of the enlisted phase. Cadets are promoted to Cadet Second Lieutenant upon receipt and, by extension, Cadet Officer. The award is given in honor of Maj Gen William “Billy” Mitchell, former Deputy Chief of the Army Air Service (World War II) and military aviation visionary. 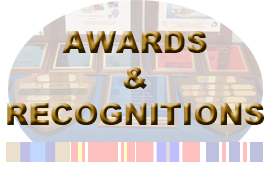 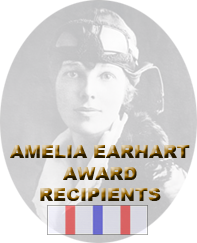 The Amelia Earhart Award is earned by Civil Air Patrol cadets who have successfully completed Phase III of the cadet program. Cadets are promoted to Cadet Captain upon receipt, and are eligible to participate in the International Air Cadet Exchange program. This award is given in honor of world renowned female aviatrix, Amelia Earhart, who was the first woman to fly an airplane across the Atlantic Ocean, in 1937.